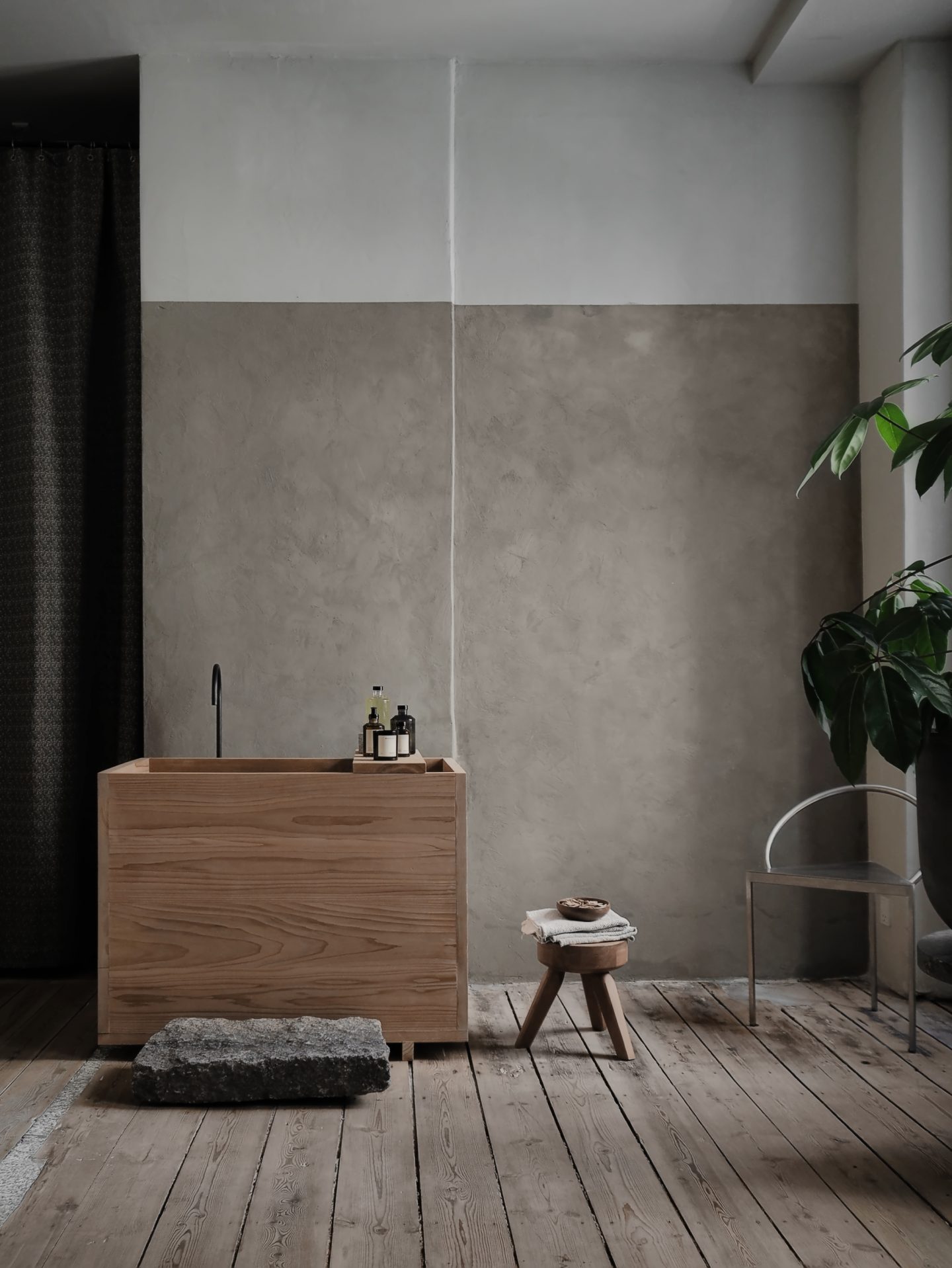 A must visit while in Copenhagen not just during 3 Days of Design but also to shop, the Frama Studio Store at Fredericiagade 57.  Frama invited the talented interior stylist & designer, Louisa Grey founder of House of Grey in London, to curate the Frama Studio Store in Copenhagen for 3 Days of Design which resulted in the creation of the exhibition “Senses”. With “Senses”, each space of the Studio Store is an exploration in human senses, allowing a sensory journey.

“We live in a world where overstimulation from the daily routine, online interactions, consumerism and a shortage of time – let alone down time, has become evidently depleting.”

To remedy this, House of Grey has reinvented the concept of the home and work environments by creating spaces that replenish your energy and engage all five senses. Where the home becomes a restorative haven and the workplace can be a calming yet inspiring space for all.

Along with “Senses” Frama also revealed new spaces and exciting collaborations. The founder of Frama, Niels Strøyer Christophersen revealed the new Frama Spaces located above the St. Pauls Apotek. A stunning space complete with airy offices , bathroom, kitchen and bedroom, all bearing the signature style of Frama. I photographed a few of the spaces, and tried to give a little  bit more of a feeling to the editing, my interpretation of “Senses”. 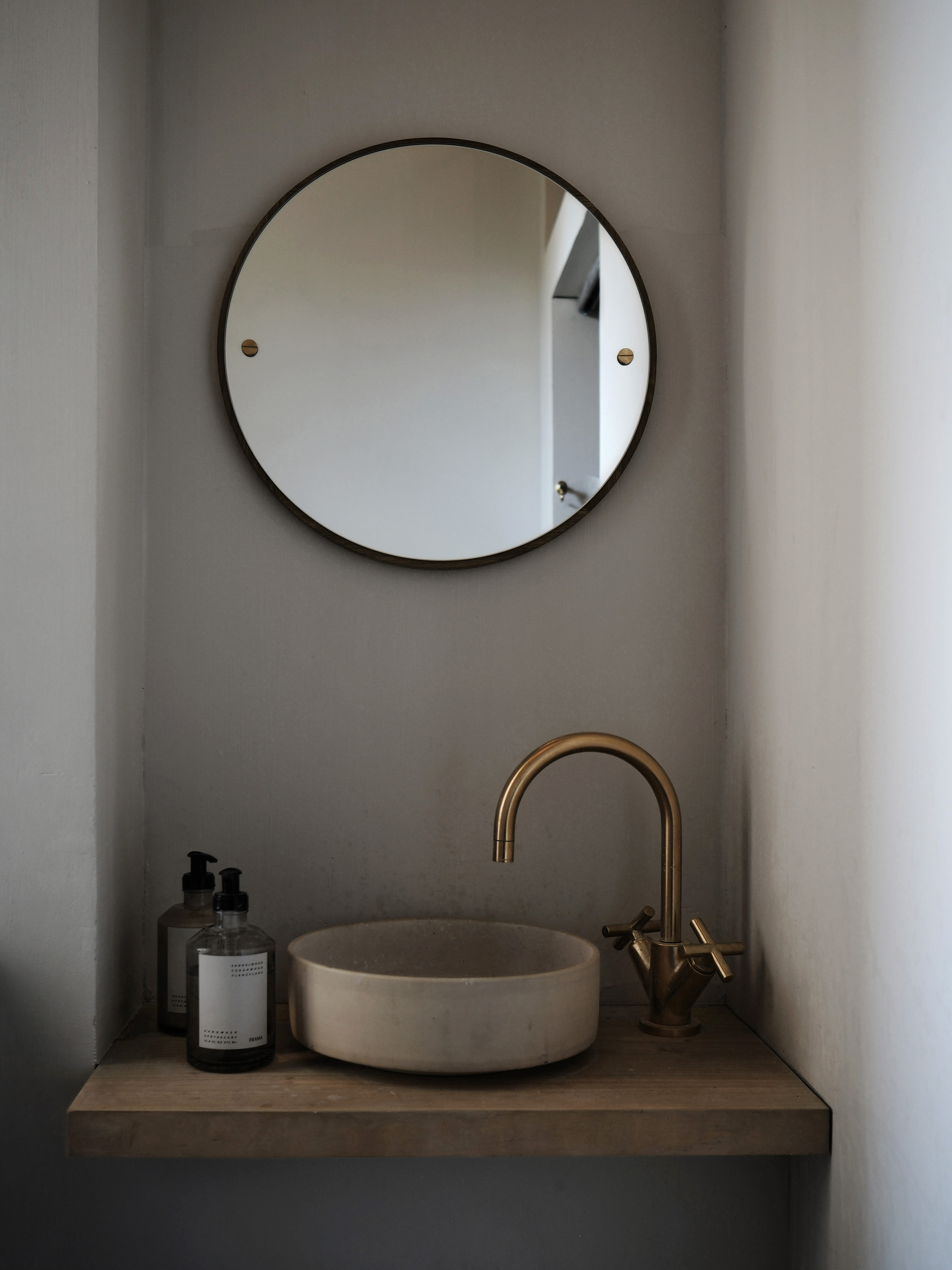 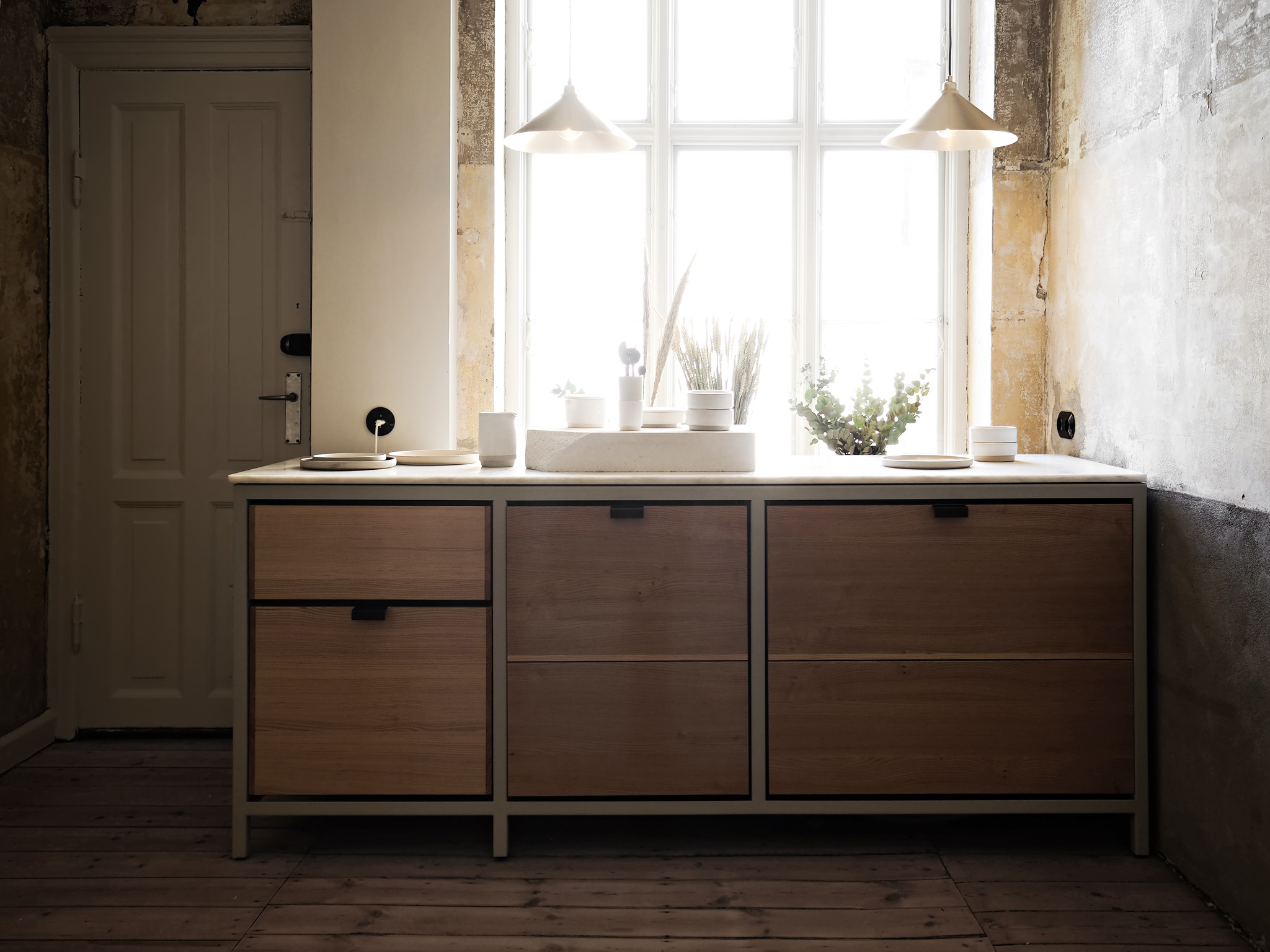 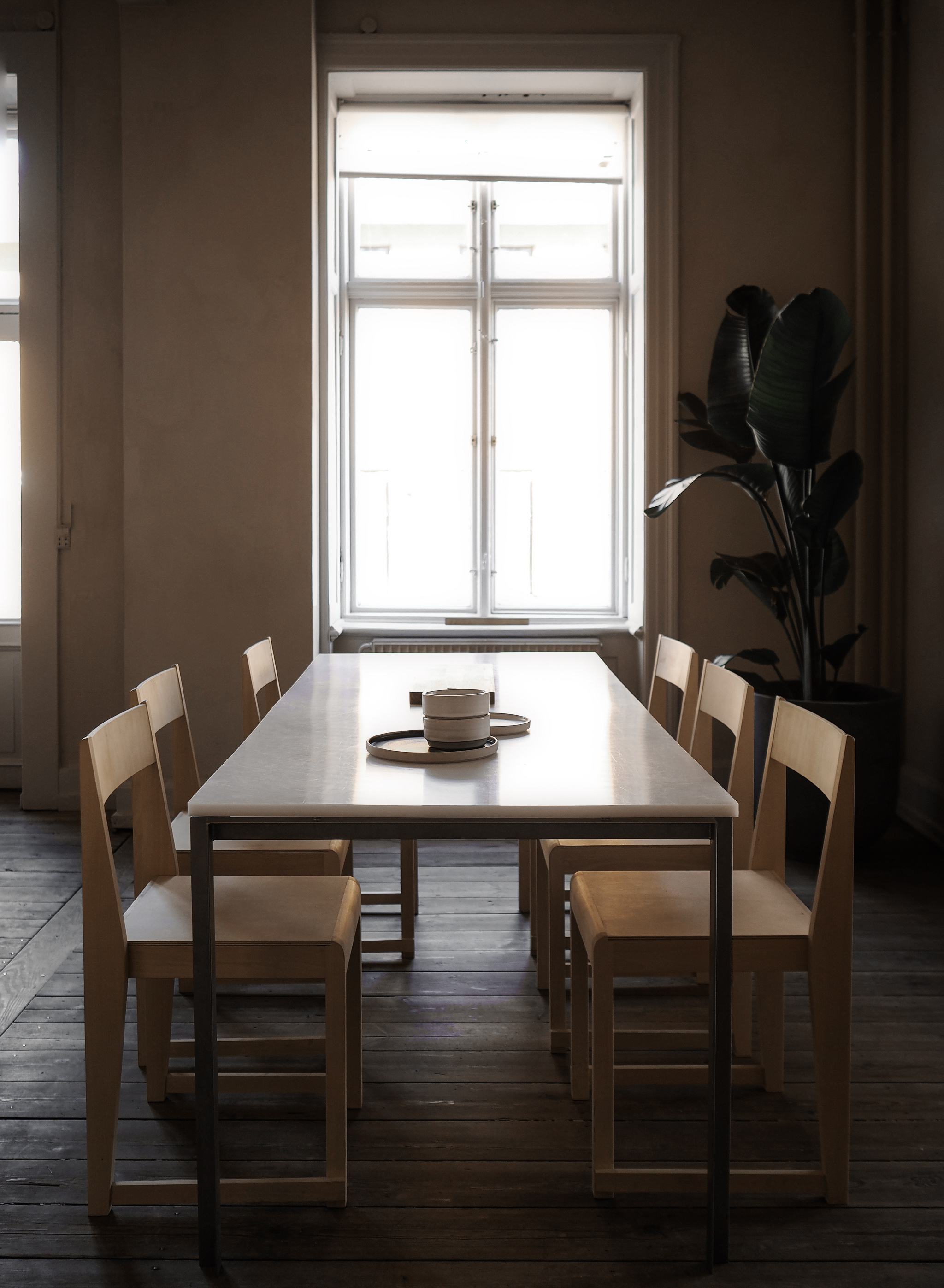 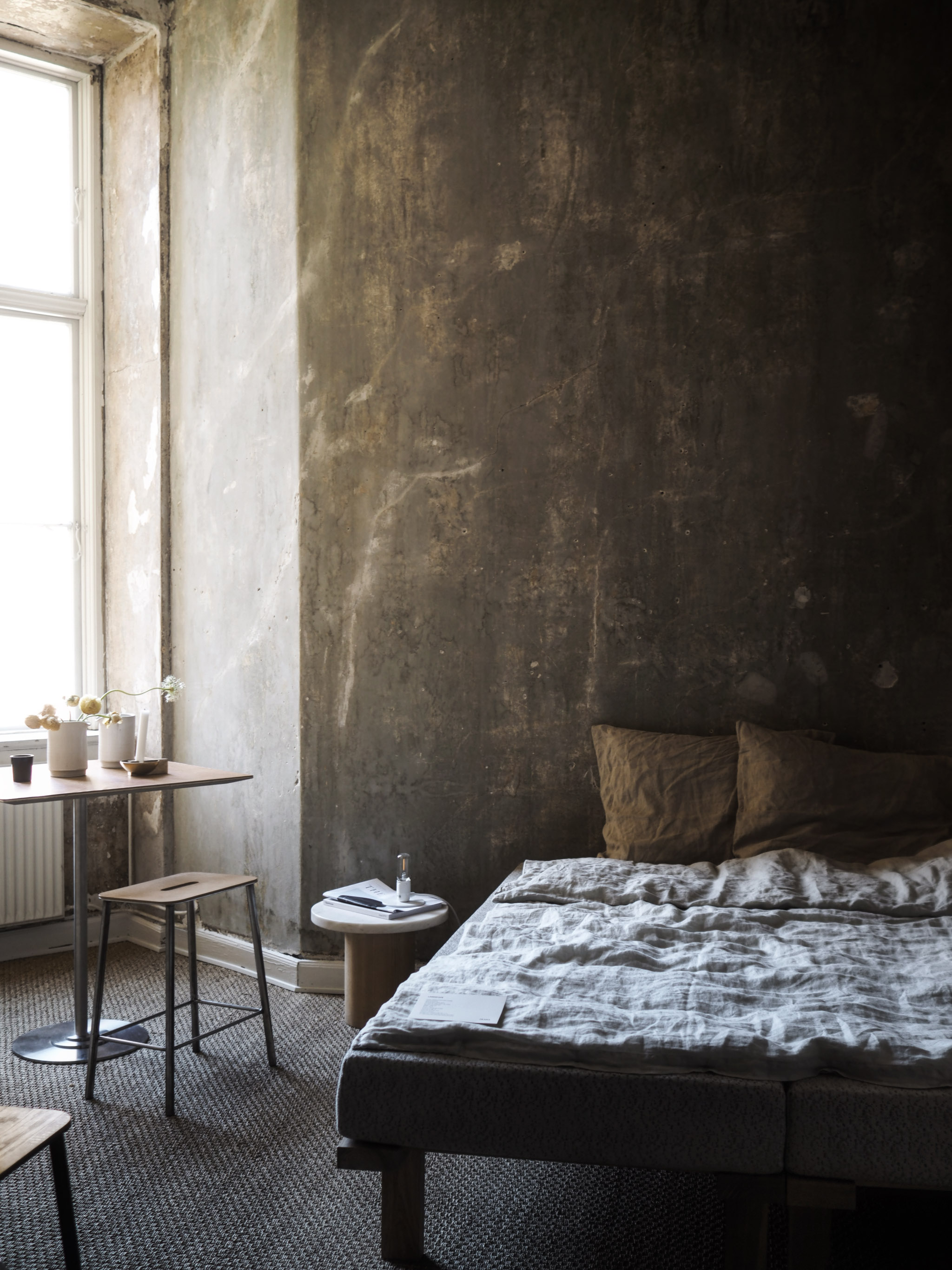 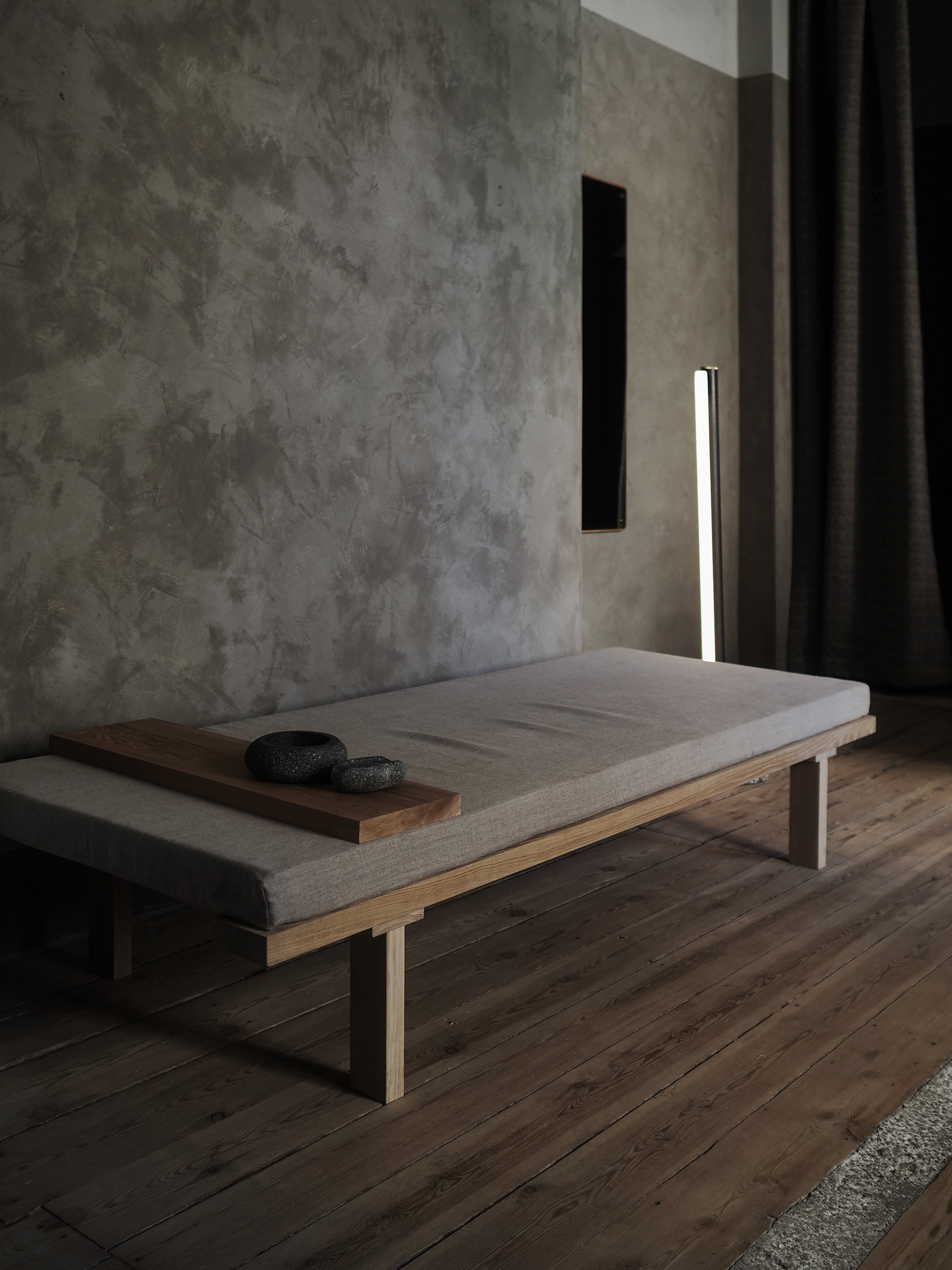 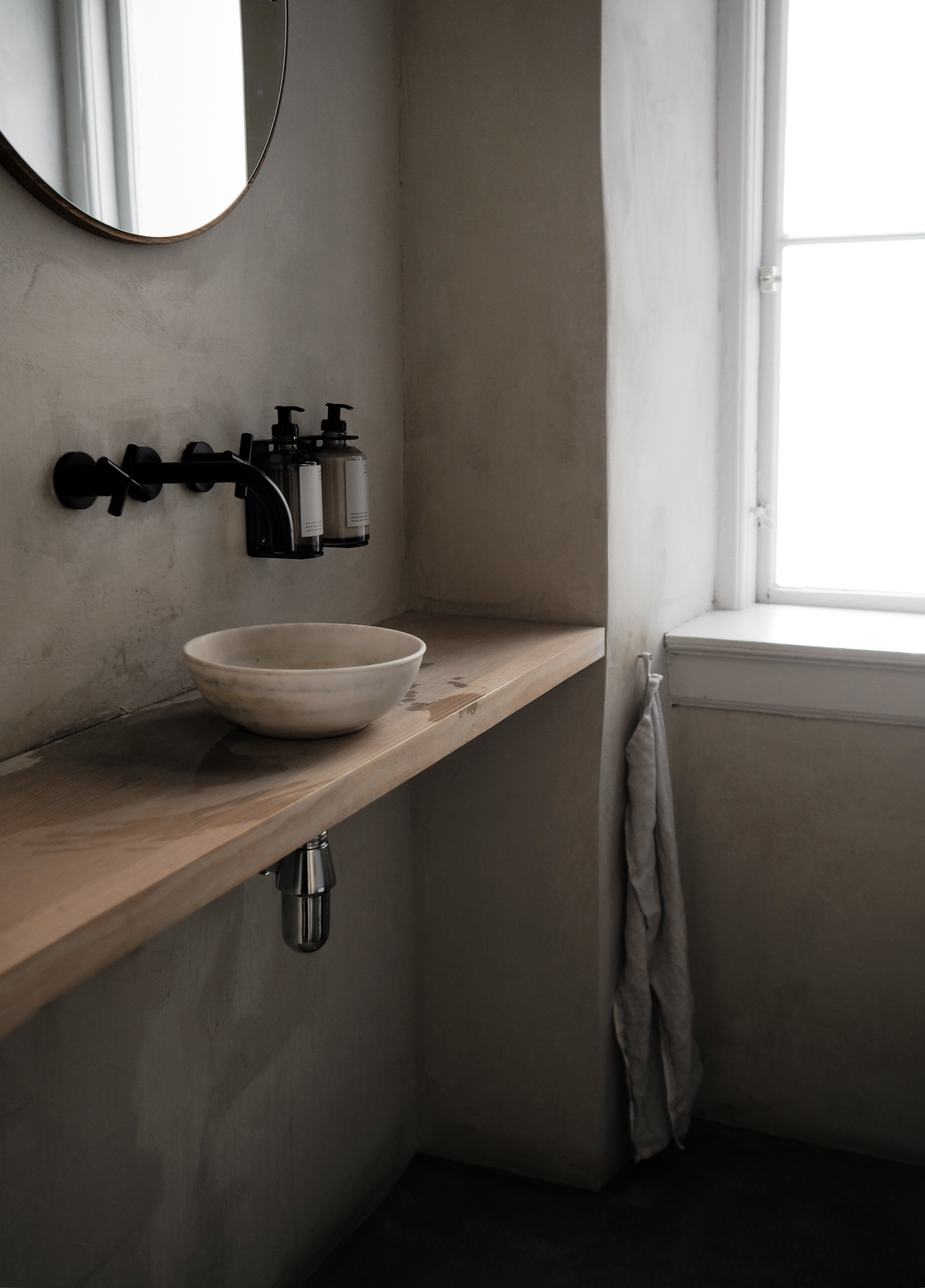 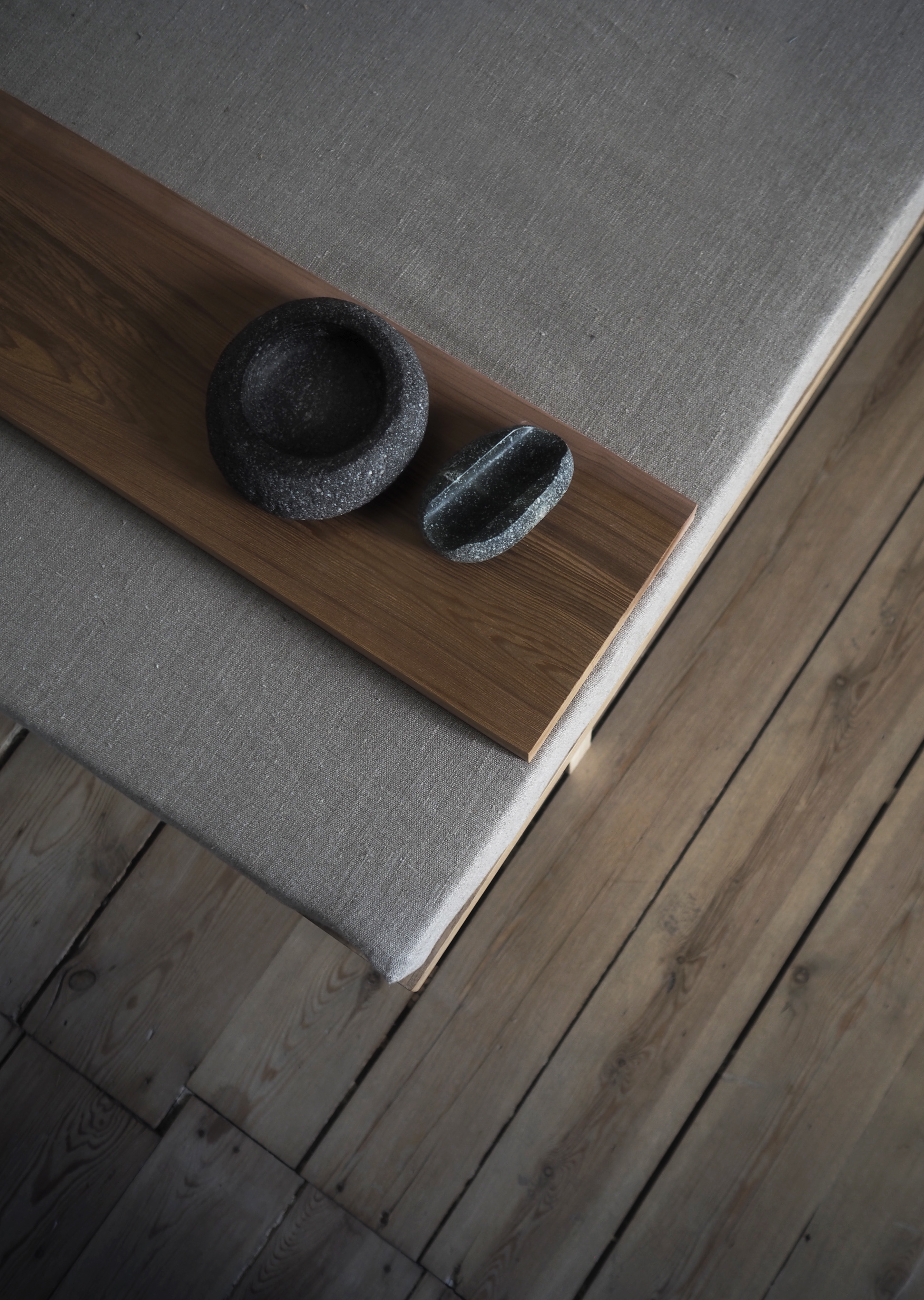 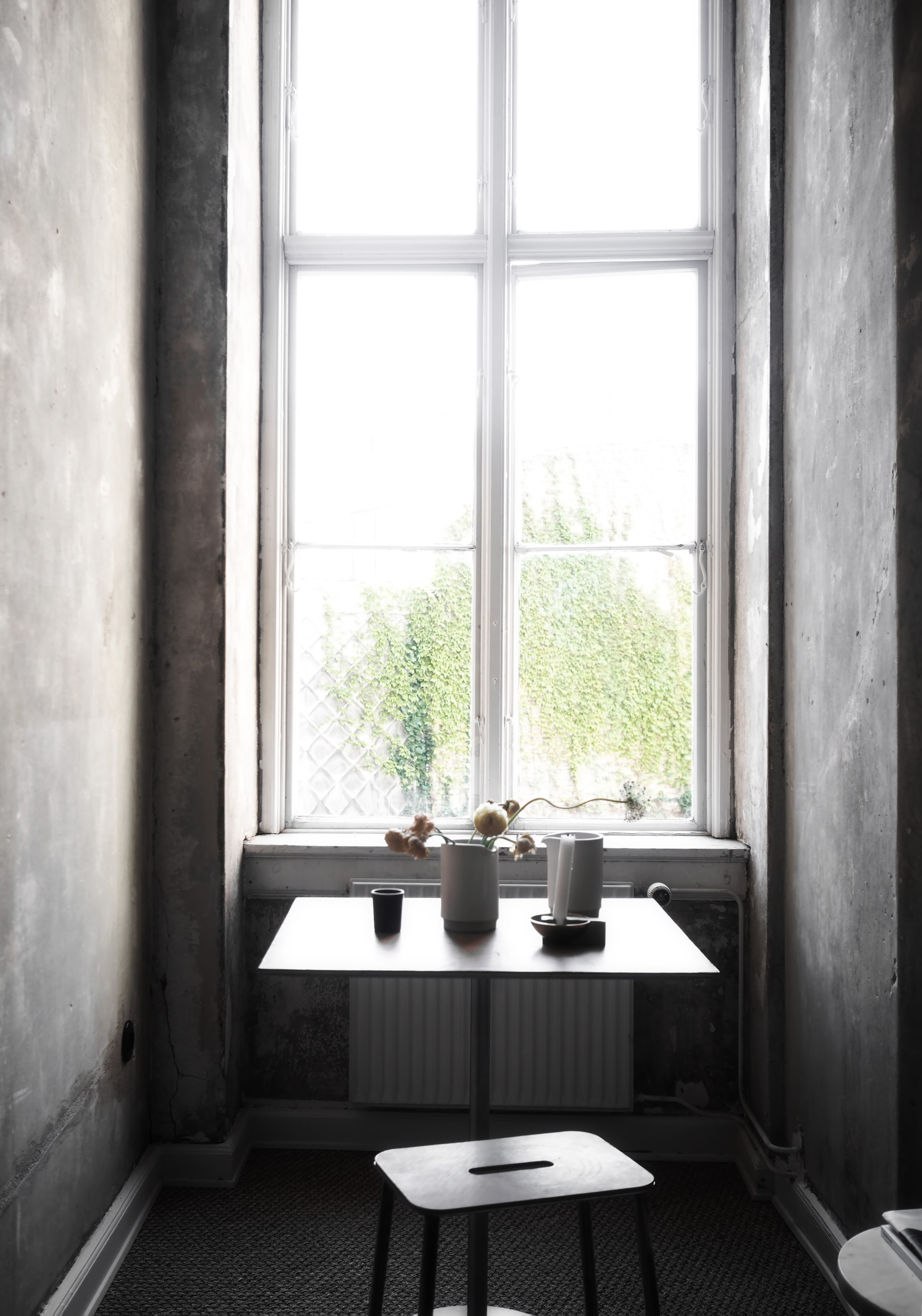 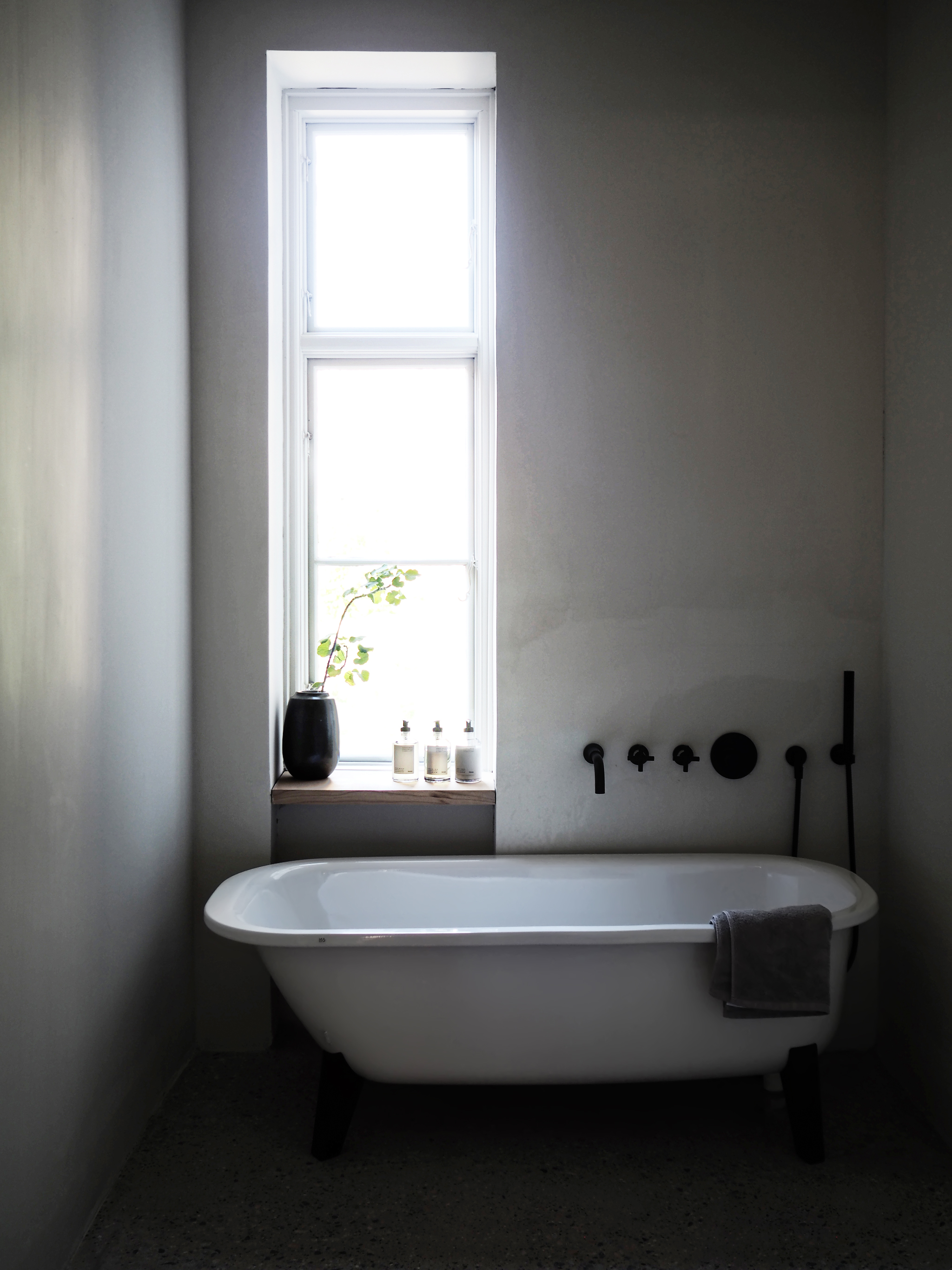 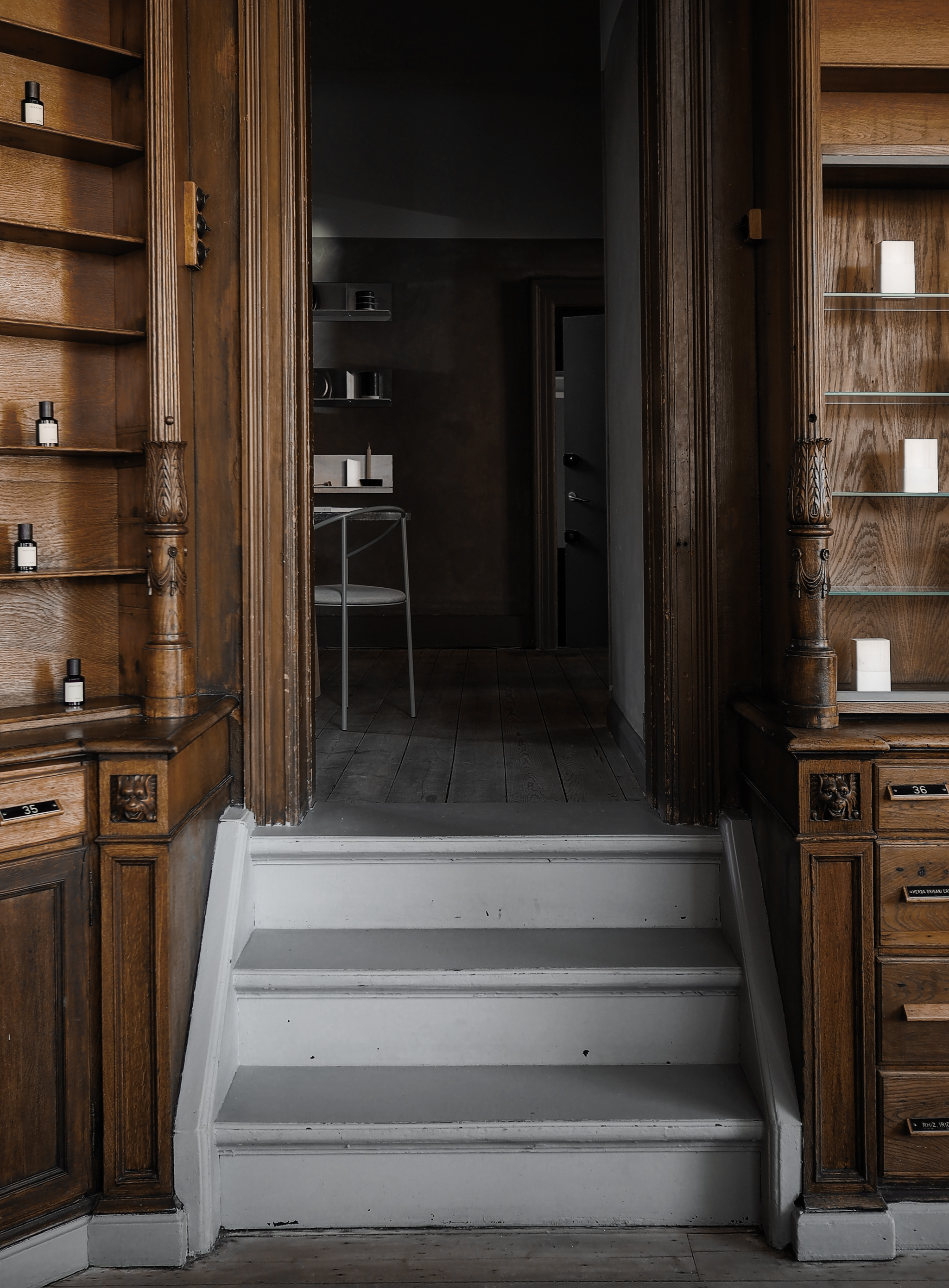 // Photography and Editing by Katerina Dima

Styling and Photography by Katerina Dima unless otherwise stated.

Winter Cozyness from Type Hype, with love from Berlin