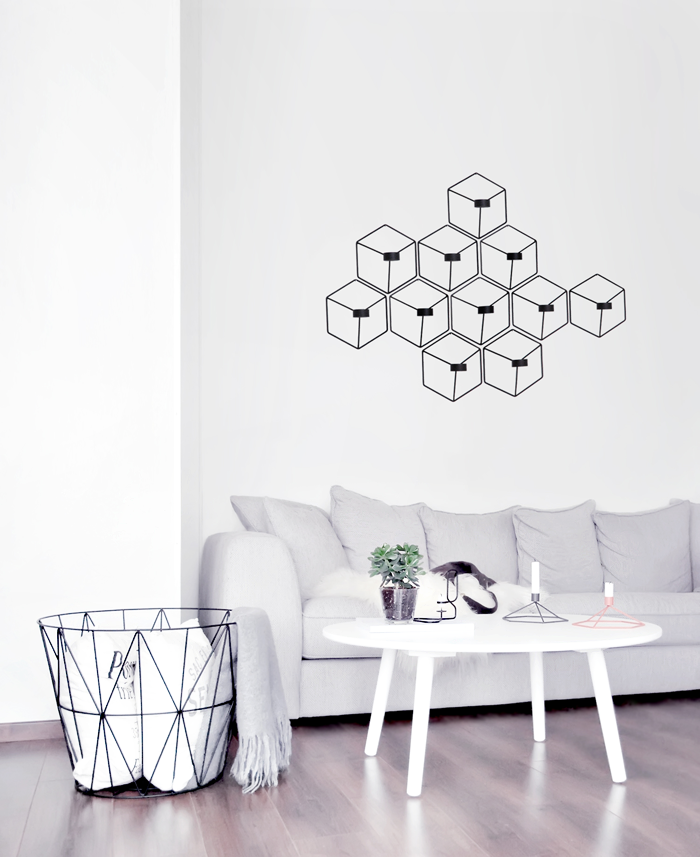 As you guessed from the title today I want to talk a little bit about how protected our original content is, our photos,our ideas and at the very end our personal lives.

I have been wondering for a long time if I should be embedding a watermark on my photos.

The more people come and read my blog the more my photos will appear everywhere on internet and for that I must say I am both excited but also a little skeptical.

To start off even when writing this post, some of you might recognize both of these photos above and below.

I originally posted them on my Instagram without having the intention of also posting them on my blog as I do for quite a lot of photos. I try to keep my blog and my Instagram as fresh as possible by not making a duplicate of each other. 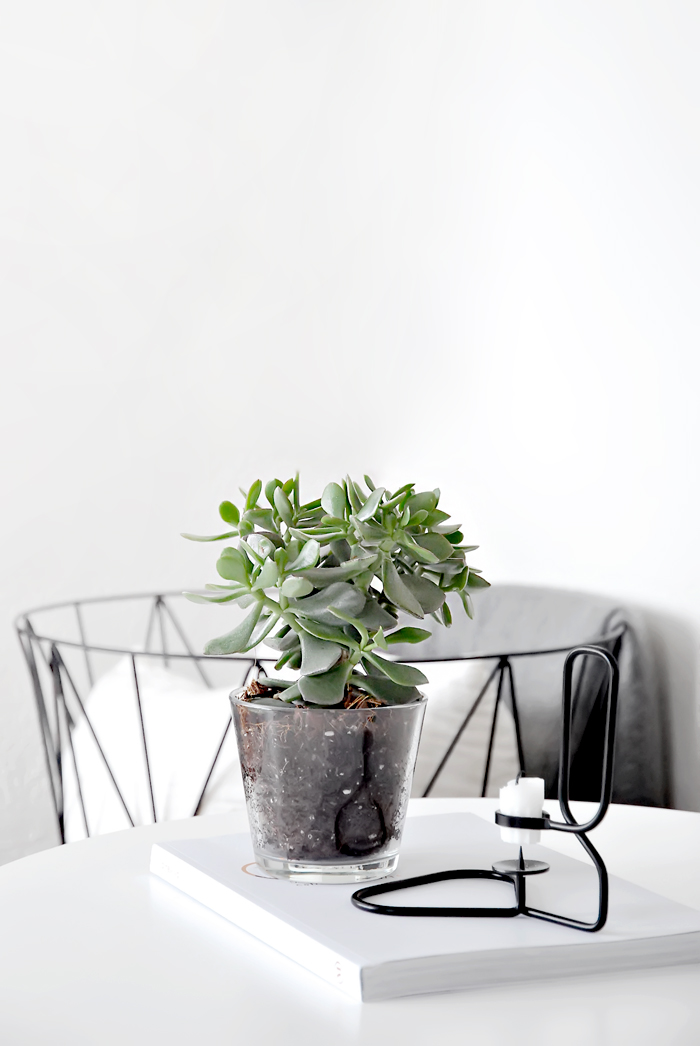 Yesterday as I was going through my Pinterest feed I was surprised to find both of these images repeatedly pinned from various sources. While this exposure is a great thing I wish there was a way for the photos to point to me rather to someones tumblr without mentioning the source or a singular image to the browser.

As much as I don’t like it happening to me I don’t like it when it happens to others either. There are so many times that I get to a pin of an image I really like and there is no way to find it’s original source. I would love to follow the person behind the photo but even Google Image search might not help as much.

While I was randomly browsing on Instagram I stumbled upon an account using quite a lot of my photos taken both from my own feed as well as from my blog. This is not something new. A lot of Instagram users will post inspirational photos and quite a lot of the times will not mention the source. As I mentioned above it could very well be because they just don’t know who the photo belongs to and most of the times they don’t claim ownership. Whenever I will stumble upon such an instance I will politely ask to be tagged on the photo and thank the user for doing so. What was new about this case, this particular user I am referring to not only did not respond but deleted my comment as well. I wrote a second one again asking politely for my photos to be tagged or at this point removed. Once more my comment was deleted. I took screenshots of this and posted on my own Instagram and proceeded to send the user another comment asking to remove my photos or I would be reporting them to Instagram. At this point the user blocked me. A lot of my followers demanded answers and left their own comments in that users account some were deleted without answering and to some the response was trying to allude that they didn’t know what the source was. This is funny because first, originally they were alluding the photos were originally theirs in their comments and second because they kept deleting the comments that were pointing to the actual source and blocking any complaints about this.

The photos that were stolen from me also contained my original text to accompany them which made me even more upset. Not only was this person taking my photos to promote themselves but was also at the same time impersonating me. I immediately send Instagram an official complaint, marking all the photos that were stolen and explaining the situation. Shortly after they moved to remove all the photos from said account but I was surprised the account was still there, claiming other people’s photos and maybe again my own in the future.

This is only a fraction of what can and will happen when people either maliciously try to hide the original source of your photos or otherwise believe it doesn’t really matter what they pin or if they post a photo without naming the source.

There are ways we can all help others with this situation and help ourselves as well.

1. Watermark your own photos. Even though I am trying to avoid that I think time has come that I have to.

2. When you pin an image, directly do so from the website you found it. If you separately open the image and then pin it then the source will again be lost.

4. Use tumblr in good conscience and always link back to the source.

Every blogger will be more than happy to have their photos shared but please always link back to the original source. We put a lot of effort in this, please help us as to not be devalued.

Thank you and have a great Sunday!

My new Coffee and Chocolate maker – Tassimo Vs Nespresso


Before and After Oslo Bedroom Sneak Peek